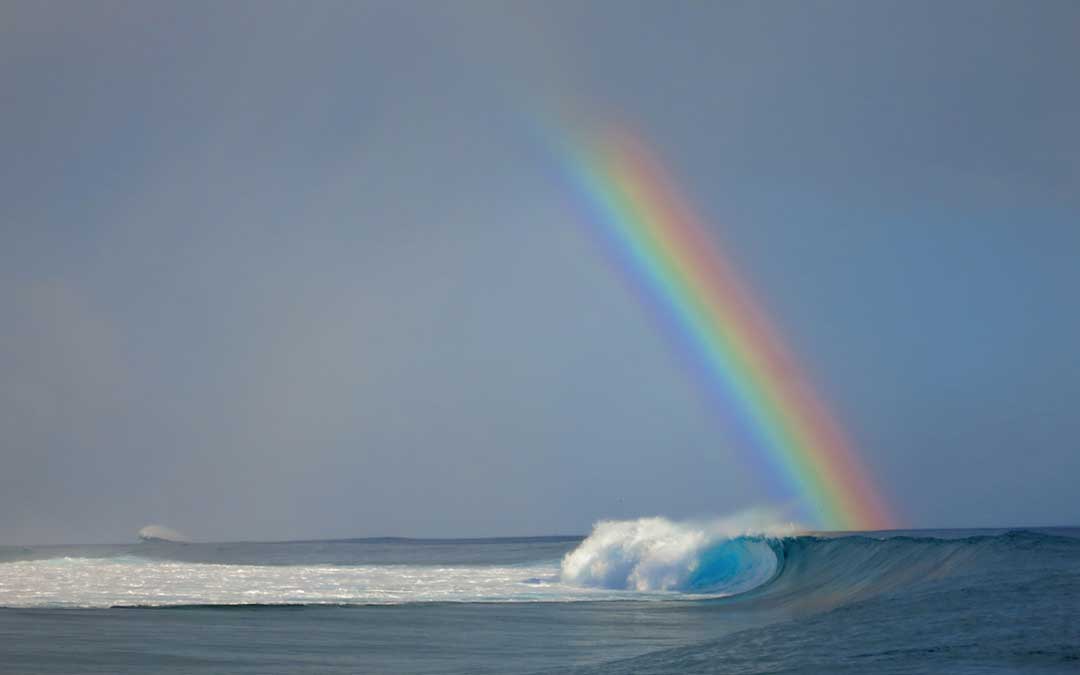 My grandparents discovered Bradley Beach in 1912. They kept coming back every summer from Newark. In 1950, my grandmother decided she wanted to live in Bradley Beach full time so they bought the house on Evergreen Avenue. Sadly, my grandmother died the day the house closed and my father promptly bought it from my grandfather. Lucky me, I still live here.

In 1960, while teaching junior high school and working on the Democratic write-in campaign for Adlai Stevenson, I met my first husband, Bob Marcus. Bob was a history graduate student at Columbia University. In February 1961, during a President’s Day Holiday, Bob suggested we go to Bradley Beach. We spent a few days here and one morning, we watched the sun rise over the Atlantic Ocean, something I had never done before and haven’t done since. He told me he was going to graduate school at Northwestern University in Evanston, Illinois and asked if I would I like to marry him. I said I would. We married in the spacious back yard of the Evergreen Avenue house on August 13, 1961, the day the Berlin Wall went up, and went to Illinois together. We spent two years there, a year in Washington D.C., three years in Indiana and then moved back to New York. Each summer, no matter where we were, we spent a lot of
time in my parents’ house in Bradley Beach along with our children, Anthony and Elizabeth.

In the summer of 1965 Bob did research for his PhD thesis at the Library of Congress in Washington, DC. It was there we met Irwin Unger, a fellow historian, a professor at the University of California, Davis, who had just won the Pulitzer Prize in History. He was also doing research at the Library on his next book. Since both families were living in Maryland at the time, Bob and Irwin took turns driving each other to the Library and we all became friends.

Fast forward to 1969, both families were living in New York again. But both marriages had gone sour and broke up. In October on the Columbus Day weekend when I brought my children to Bradley Beach to spend the holiday, Irwin came to visit us. My parents offered to babysit the kids so that Irwin and I could go out. We went to Vic’s and that was the start of our romance. We married the following May and spent every summer in Bradley Beach with my children and his three boys, my stepsons.

My mother deeded the Evergreen Avenue house to me and spent the summers with us until she died in 1999. Before Irwin retired from teaching at New York University, we spent two years talking about whether we should live in New York in our rent-controlled apartment with three bedrooms and views of the Hudson River or the house in Bradley Beach. We realized that we could always get to the city if we had to but it would be difficult to sell our house full of memories and try to rent every summer. So here we are.

Eventually all the children grew up, got married and moved away. But they still come to visit us as often as possible.