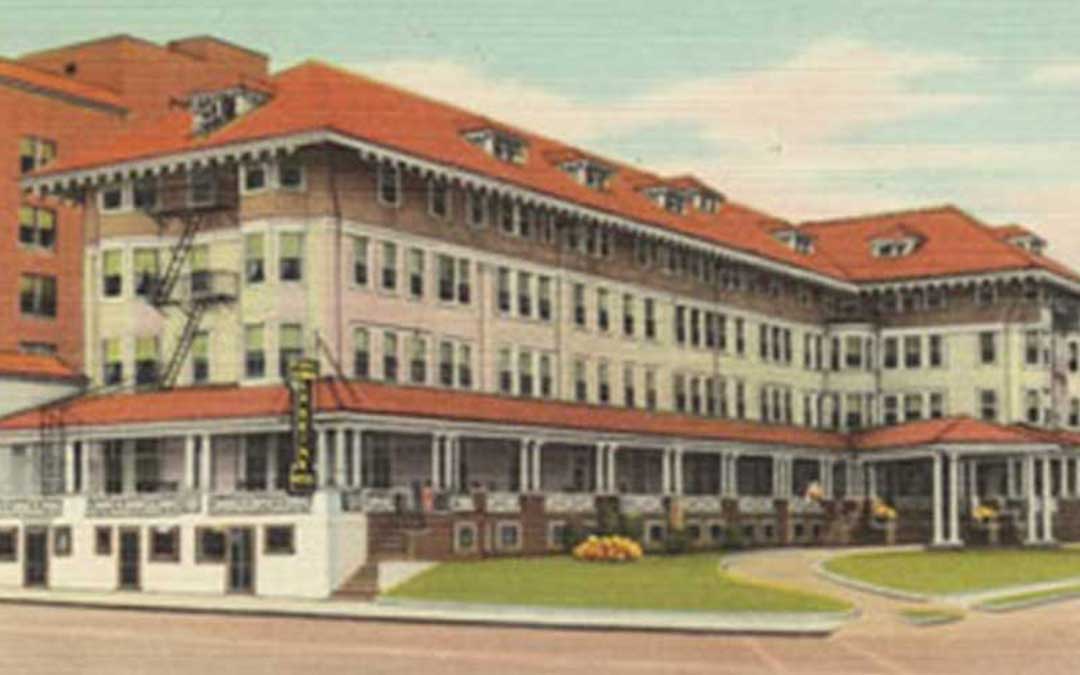 I saw Bill Blumenau over the fence. I saw him on the beach the next day. I had made such an impression that he thought he was picking me up. He had his own band at the LaReine Hotel and I was babysitting for the summer for Shirley and Sandy Gutentag. They had rented an apartment above a garage. The yard faced where the employees at the LaReine slept. That was the fence. A great job — in Bradley for the summer and $2 a week.

I was 15 and Bill was 16. Our big date was a hotdog at Mike and Lou’s. We met after the summer. No car. He took the #14 bus to Irvington to pick me up. We walked to the movies. We broke up and made up 3 or 4 times. I was 20 and Bill was 21 when we were married. He was just graduating college and I was a student nurse at Beth Israel Hospital. We never went out for dinner until we were married. No money. What a wonderful time that was.