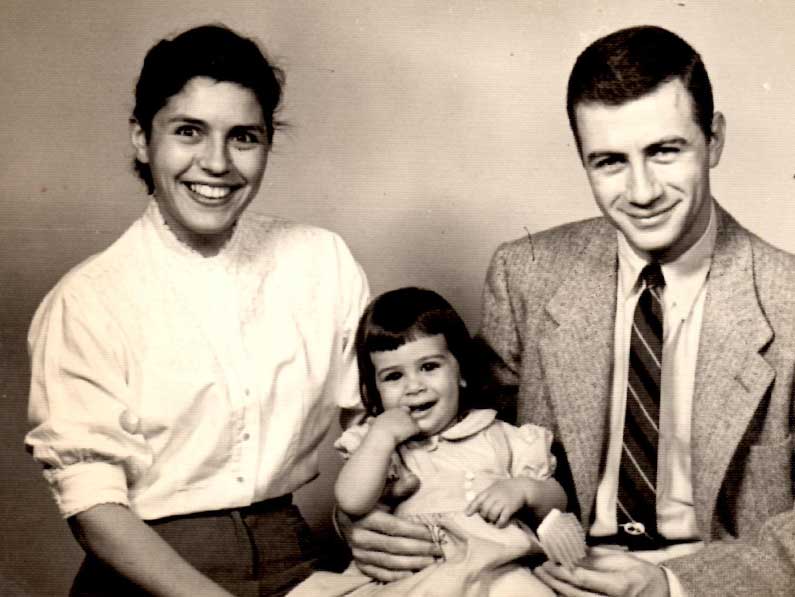 Bradley Beach! What memories. Well, here’s mine. I was going to Bradley for years with the family for the summer where we lived on 5th Avenue! In 1953 I was 17 (I think) and I noticed Jimmy Gold, an “‘older” guy (’bout 22) who was one of the lifeguards at the beach. He had his name up on Halem’s wall because he had been living in Los Angeles for years. A Weequahic guy, Jimmy had gone into the service on the West Coast and just remained there working. Well, he came home the summer of ’53 and was lifeguarding.

So, I decided to throw out some bait and catch him. I would swim for hours way out but in front of his lifeguard stand trying to catch his eye. Well, I did! One day there were mantra rays out around me. He got in the rowboat and came out and got me into the boat to escape from them. I guess the romance started then. We were married a couple years later. It lasted 13 years and I got three great kids and the best ex-sister-inlaw anyone would ever want… Marlene “Pinky” Gold, who is my best buddy out in LA. In fact, we were all visiting Jim in Palm Springs last weekend. So that’s a BB story for your romance book.