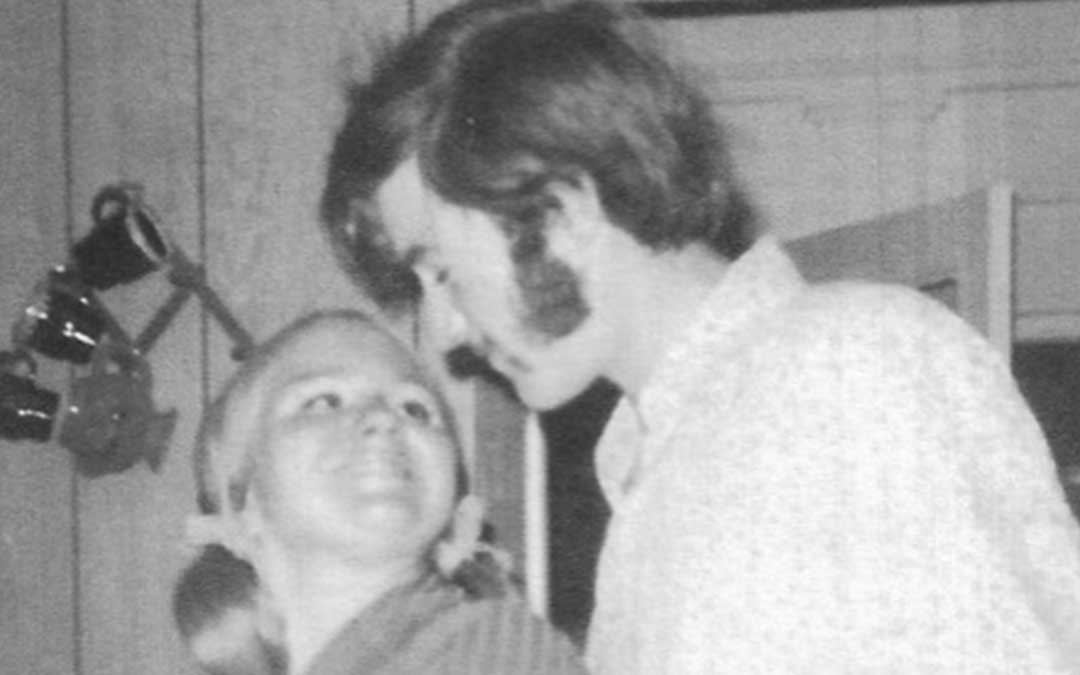 The Summer of ’62 –– we listened to “Surfer Girl” by The Beach Boys, “California Dreamin’” by The Mammas & The Poppas, and “Sherry” by The Four Seasons. I was lucky to be sent to Aunt Minnie Rice on Fourth Avenue for a week at the shore. When Cousin Essie went to the city to have baby Shari, I was dispatched to my Aunt Sarah Hollander and Cousin Rosalie, who were staying in an apartment at 703 Central Avenue (two doors from the shul). In the summer, Lou’s mother, Helen Milchman Zimmerman, lived there too.

Women playing Canasta on the porch needed a fourth, so Aunt Bert put aside The Carpetbaggers to join them. Making room, Helen called to her son, Louis: “Come keep Sheryl company.” (She started it!) We walked down to the boards overflowing with teenagers from Sid’s and Mike & Lou’s to the Penny Arcade. Continuing to the North End pavilion and into Asbury, we climbed up to the balcony overlooking the “Swan” and motorboats. We smoked cigarettes and talked and smoked and talked.

That’s how it started. Lou and I spent days sunbathing on the Brinley Avenue beach that was packed with teens. We would sing along with friends playing guitars or listen on a transistor radio to “Cousin Brucie” playing our favorite hits. Our summer romance was cut short when Lou’s Mom returned to Newark for his sister to give birth to Harry Louis (our nephew).

For us, “See You In September” by Brian Highland was real. We continued our friendship into September and beyond. Grandma Goldie lived on Wainwright Street in Newark, a few blocks from Lou, who lived at the intersection of Keer and Hopson. When Mom took us to Grandma Goldie’s I would call and he would rescue me from the stinky camphor-filled (moth balls) apartment. She must have had a lot of woolens that she didn’t want moth-eaten.

Lou and I dated throughout high school. He would manage to find friends to drive him to Edison so we could double-date. (Mike Margolis later stood up for Lou as Best Man.) It became easier when he got his driver’s license; sometimes he would stay over. We went to both the Edison and Weequahic High School proms. Our dating continued through college where we enjoyed Nu Sigma Phi’s fraternity activities and Kappa Rho Upsilon’s sorority fun. We married in June 1970 after graduation.

June 18,1970 marked the beginning of our 48-year adventure. We settled right here in Bradley Beach where it all started. The adventure included our teaching careers, a 6-year tryst to Eretz Israel where we started a family with Sabras Ruth and Ari. After settling on Moshav Shadmot Devora in the Lower Galilee (between Tiberias and Afula), we tried our hands at running a sheep ranch, which we increased to 350 head. Farming work is endless — 24 hours a day, seven days a week. We returned to the US and added Jason to the family. Lou established and ran a print shop for 25 years with me at his side. He braved a kidney/pancreas transplant in 2004 which extended his life so he could continue to delight in our seven grandchildren. 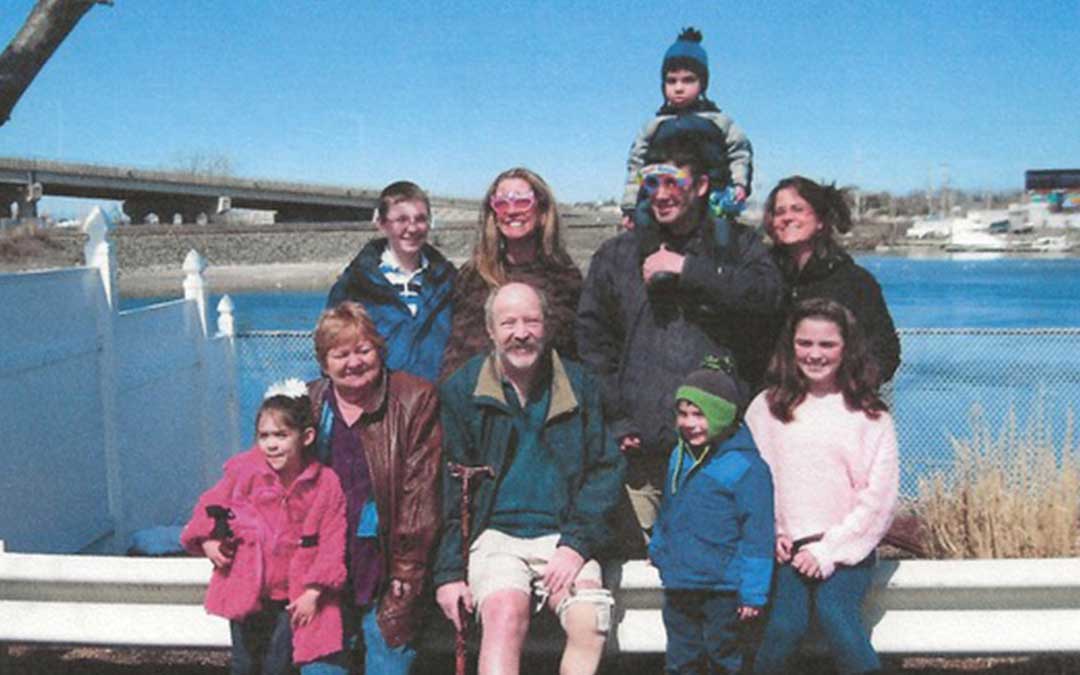 I lost the love of my life, my best friend, Lou Milchman, in 2018 and still live in our home on Evergreen Avenue!