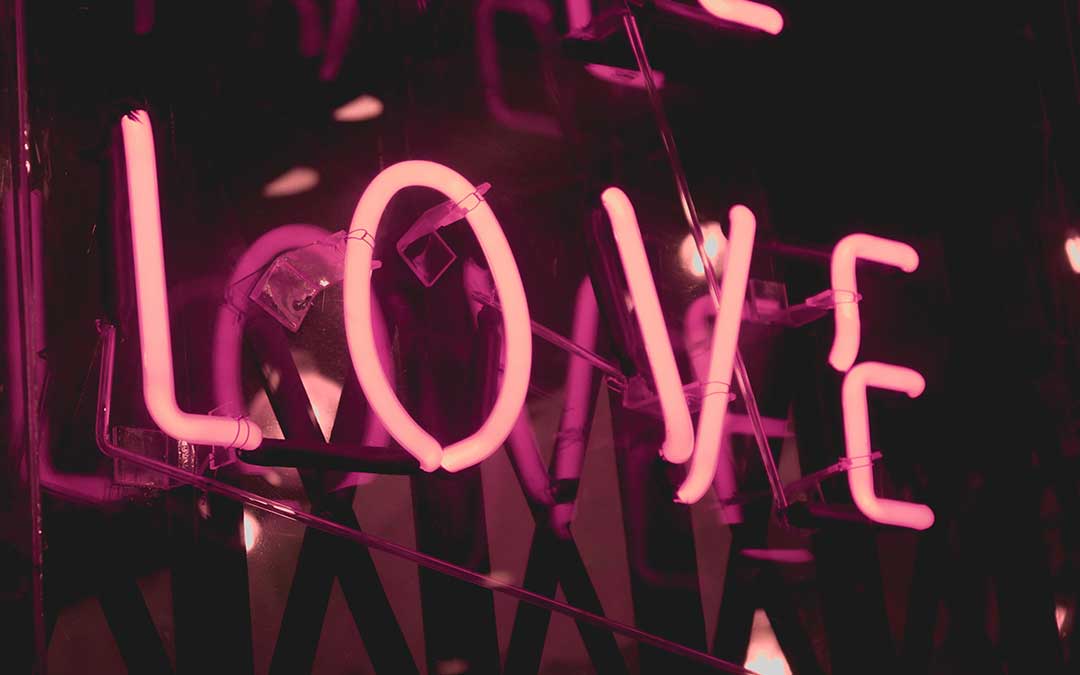 I met a Bradley Beach boy on July 24, 1963. I am a Neptune City girl and I met Bobby Flood as he walked past my house that summer evening. He was on his way to pick up Nadine for a date. I stopped him to ask if could attend a birthday party we were giving Nadine and a neighborhood boy who shared the same birth date. At that party, Bobby and I danced to Four Seasons songs like “Sherry.” Later that summer, we walked on the beach during a dance at the Avon pavilion. Bobby was so interesting to talk with and he was really cute. I thought he was wonderful! A few weeks later we went on our first real date to see “West Side Story” at the Palace Theater in Bradley Beach.

We spent as much time together as we could. We took many walks along Sylvan Lake and the boardwalk, played miniature golf, attended school dances, went to the movies and attended high school football and basketball games.

Our love continued to grow and we were engaged in June, 1966. Bob purchased the engagement ring at O. Kuker’s Jewelry Store on Main Street in Bradley Beach. We were married on December 17, 1966. Our first home was one of Watson MacInnes’ apartments on Ballard Boulevard (now Lake Terrace) where we lived when our son Robert Sean was born September 28, 1967. Our son was baptized at the Church of Ascension on Brinley Avenue. We lived in the apartments until January 1970 when we purchased our first home at 512 ½ McCabe Avenue from Mr. Arthur Springer who was a neighbor of Bob’s when he was growing up. We were now living two doors from Bob’s childhood home. It was wonderful to be able to visit with Bob’s parents on a frequent basis. The “green store” was across the street and very handy for last minute needs and the best sub sandwiches ever which were made by Ralph Castellano.

We lived in the McCabe Avenue house until 1983 when we moved across the Manasquan River to Herbertsville. Several years later our son and daughter-in-law lived in MacInnes’ apartments on Lake Terrace. Although our home is now on the Olympic Peninsula in Washington, we have many treasured memories of our time in Bradley Beach. And, I still think Bobby Flood is a wonderful guy! And cute, too!