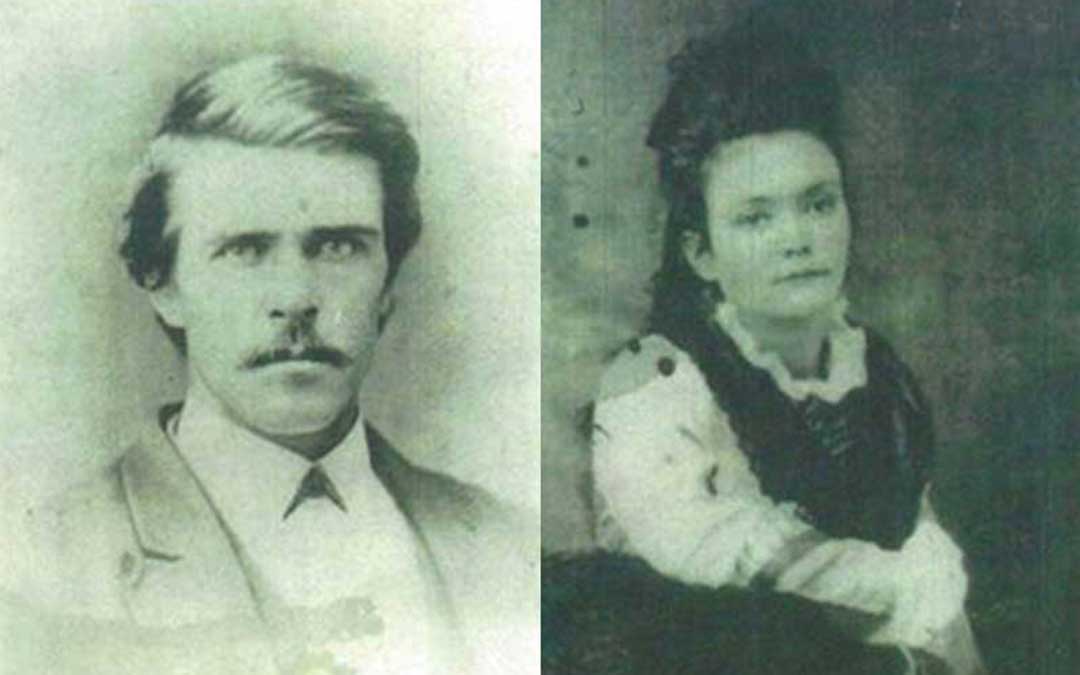 In the late 19th century, Robert and Maria Pyle were married. They opened a boarding house and small store on the corner of Evergreen Avenue and Main Street. They had four children: Robert Jr., Jehu, Nellie and Violet.

When Maria passed away, Robert married Lucy Fowles, and they had two children: Albert and Harriet. After Robert Sr. died, Lucy and their son Albert ran the boarding house and store for a short time. In the early 1930s, the house and land were sold. Vic’s Restaurant and Tavern now stand at this location.