The Good; The Bad; The Crush 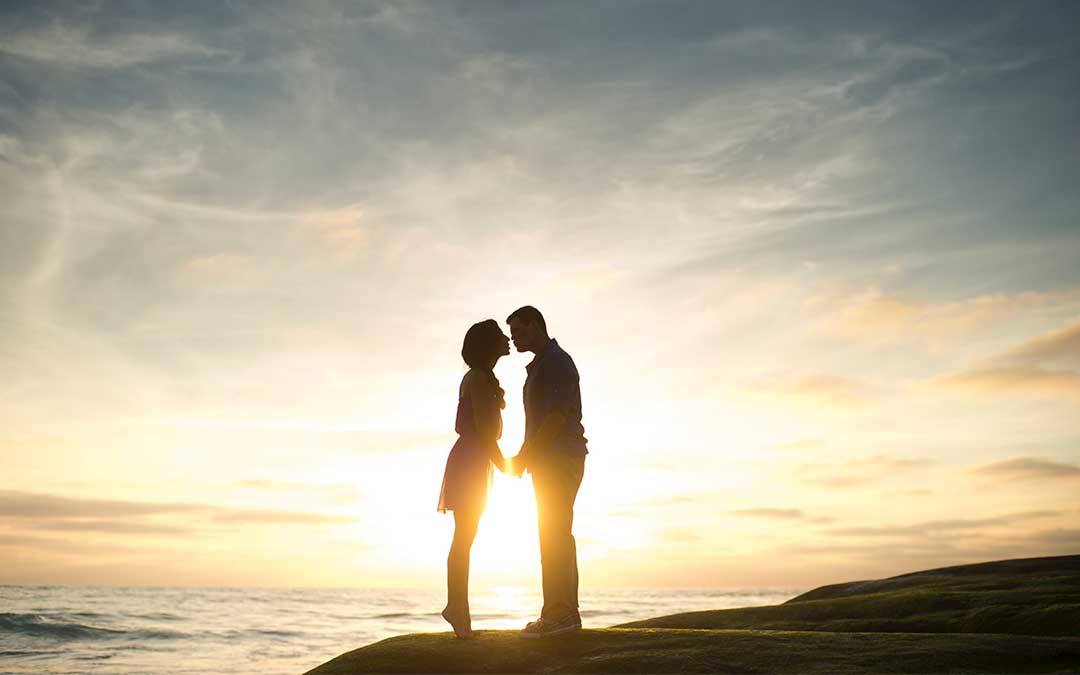 Let’s call this “the good, the bad, the crush” and a bit more on Bradley Beach. It all starts at Clinton Place Jr. High (Newark). One of the things that I liked at the school was “canteen dancing” in the gym. It was the same back then; not sure about today’s teens. The girls at the dance congregated on one side of the room and, of course, the boys being cool were all together on the other side of the gym. When a fast song was played, the girls usually danced with each other. When a slow song came on, a few brave guys would have the nerve to ask a girl to dance.

There was one girl with whom I always wanted to dance; my first crush, but she didn’t know it. The reason I punked out and kept my feelings secret was that she was voted best student in our class. Her name was Charlotte Gengerke. If anyone knows what her married name might be or her current whereabouts, drop me a line to retiredmold@aol.com

So, what does this have to do with Bradley Beach, “the good bad and one crush?” I’m getting there. Now I’m at Weequahic with my driver’s license and my car. The shore was either Seaside or Bradley. I liked Bradley because they had dance night on the boardwalk in the pavilion. This was “the good” because I had a crush on another girl, but by then I could really dance good. Every move that James Brown had, I could do and I liked to show it off.

With my dancing skill, I felt confident to ask the girl I liked to dance. Yes, when we danced, we drew a crowd of watchers. Back then, the dance, which originated in Newark, was called The Slop. We got along so well which led to dating and more dancing. After a few months we broke up. Not sure why, but I think her father didn’t like me.

And now “the bad.” One night hanging out by the Y on Chancellor Avenue, I found out that my ex-girlfriend’s new boyfriend was there. Although not sure, I might have said some stuff that he didn’t like. Next think I know we were fighting. I was all of 150 lbs., but very quick. He was a lot bigger and stronger; once he got me on the ground, it was all over. They use to say, after a fight you became good friends. That never happened

Fast forward, it’s time for our class’ 50th reunion. To my surprise, my ex-girlfriend and her boyfriend were also attending. I did go say hello to both of them. But the one thing I should have done was ask her to dance. I didn’t. So, that was “the good, the bad and the ugly” from Clinton Place to WHS with inclusion of Bradley Beach, the Y and 50 years later the reunion. As usually my stories are sure to be different, but reflect my memories and school age experiences.

PS: I have been married for 50 years. Lucky me, my wife loves to dance and listen to “oldies but goodies.” And, I still have the old but new and improved moves.